The Travis Wetland Trust financial year starts on 1 July, so membership fees for the 2017-18 year are due. The website now has a membership form you can use to send in your renewal details. We can’t accept online payments by credit card, but if you fill in the page and submit the form the website will email you back with the Trust’s bank account number so you can make an online banking payment. Note that we have a new Kiwibank account, so if you have the Trust’s account number saved from a previous year please make sure you update the number!

Please support the work of the Travis Wetland Trust and renew your membership. Enquiries may be emailed to the treasurer (Dave Evans) at treasurer@traviswetland.org.nz 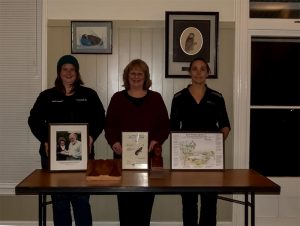 In 1984 a consortium going under the name of Travis Country Estate brought ‘Travis Swamp’ from the Florance family. Their plan was to develop a residential area of about 700 housed on an 80 hectare block. Concerns were raised by residents in the area; issues of loss of habitat for wildlife and flooding fears were raised. Anne Flanagan the vice-president of the North New Brighton Community Council began a long fight to save the wetland from development. The Travis Wetland Trust was set up in 1992 with Anne as its president. A petition was circulated calling for the Christchurch City Council to purchase the land gaining nearly 7000 signatures. David Bellamy, international environmental campaigner and botanist, supported the campaign and personally meet Anne. Sadly, Anne died in 1994 after suffering a long illness. By 1997 the Christchurch City Council had purchased 119 hectares which was gazetted as a nature heritage park. Without Anne’s vision and determination the wetland may have been lost to development. 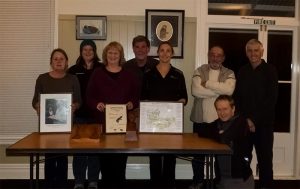 Some committee members along with Anne Flanagans family members with memorabilia.

There are 2 main differences in the appearance. 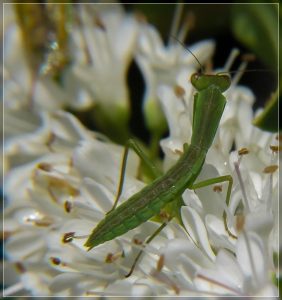 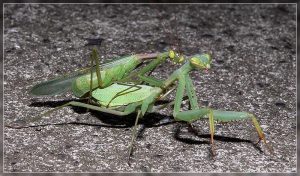